Sailing from one point to the other of the Mare Nostrum, MedRoute inquires the phenomenon of multiculturalism in four Mediterranean port cities of the late 17th and the early 18th centuries. Through the employment of three identity markers (foodways, clothing, and language), the project aims to chart how differences in the political and physical environments affected the balance of acculturation in the port-cities of Izmir, La Valletta, Livorno and Marseille.

Although very different amongst themselves, the four cities of MedRoute were linked by an important trading route and they differently shared a highly developed cultural, ethnical, and religious pluralism. This contact and the environmental similarity allow their comparison in the different kinds of cohabitation developed, shading light on the ways different multicultural spaces were took shape in pre-modern Mediterranean and on how members of foreigner groups handled coexistence following different strategies.

In analysing identity as a dynamic process and “a way of doing things”, MedRoute enters into the historiographical debate on the One-Plural nature of the Mediterranean on two critical levels: the ways in which Mediterranean identities interact with one another and how they generate a multicultural zone.

The research is built on three main assumptions:

1st The role of the political factor in determining the type of multiculturalism developed and the ethical role of politics in assuming tolerance as a tool for fostering a more vibrant and resourceful society.

2nd The role played by internal members of the communities on the basis of social class, education and gender, and how these factors determined the individual positioning on the scale from integration to segregation.

3th The functionality of multicultural policies in enhancing urban welfare. 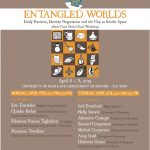 The aim of this workshop was to shed light on daily practices in multicultural societies, in the early modern Mediterranean and Atlantic worlds. Entangled Worlds…
The Strategy of Toleration 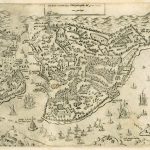 On 16th October 2018, I presented my monograph Tolerance Re-Shaped in the Early Modern Mediterranean Borderlands: Traveller, Missionaries and Proto-Journalists, published by Routledge in April…
EAUH 2018 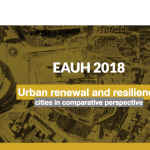 MedRoute attended the 14th Conference of the European Association for Urban History that took place in Rome from August 29th to September 1st , 2018.The project was…
MedRoute for Mediterranean – small objects for a plastic-free sea

Metal water bottles and canvas shoppers with the MedRoute map created by Guizzo (https://www.guizzo.co.uk/) and produced by DELTAGRAF – Studio Grafico (https://www.facebook.com/deltagrafstudiografico) for helping to…
The Visibility of Strangers

FINAL ONLINE WORKSHOP With this final online workshop that will be held on the 7th and 8th of October 2020, the EU Marie Curie MedRoute… 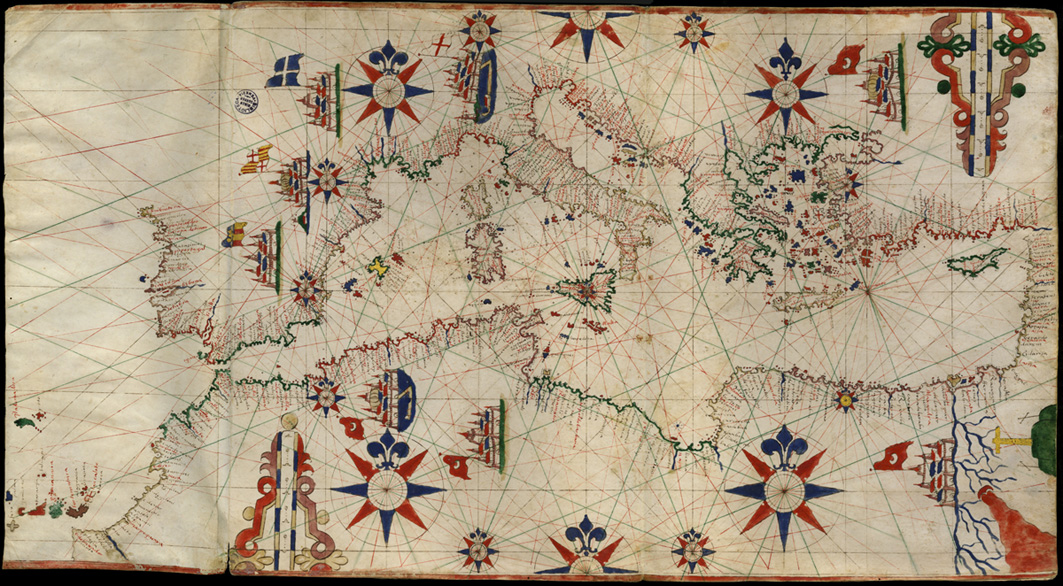 In the Beginning was Braudel. But who was Braudel? A good answer to this question could be maybe another question: qu’est-ce que la Méditerranée? “What is the Mediterranean?” This is the very core of Fernand Braudel legacy. The French historian (1902-1985), father of a new way of making history, was also the ‘inventor’ of the Mediterranean as a subject of historical inquire. So: what is the Mediterranean? Is it one thing, a unit of geography and history? Is it mille choses à la fois, a constellation of many fragmented spaces and histories? Braudel in his monumental La Méditerranéeet le monde méditerranéen à l’époque de Philippe II (1949) creates not only the subject but also its most problematic thematic issue: the… END_OF_DOCUMENT_TOKEN_TO_BE_REPLACED

MedRoute is possible thanks to the collaboration with the Istituto di Storia per l’Europa Mediterranea del Consiglio Nazionale delle Ricerche (ISEM-CNR), Cagliari, Italy, and the Department of History at University of Maryland at College Park, Mayland, USA. The CNR is the largest public research institution in Italy, the only one under the Ministry of Research and Education performing multidisciplinary activities. It is organized in 7 Departments, 108 Institutes and more than 500 Research Units. In this frame, the ISEM represents the leading Italian Institute aiming, through interdisciplinary approach, at studying political, institutional, social, and economic Mediterranean history. The MedRoute supervisor is Marcello Verga, Professor of History at the Università degli Studi di Firenze and Director of the ISEM-CNR, whereas the responsible for the return phase is Doctor… END_OF_DOCUMENT_TOKEN_TO_BE_REPLACED 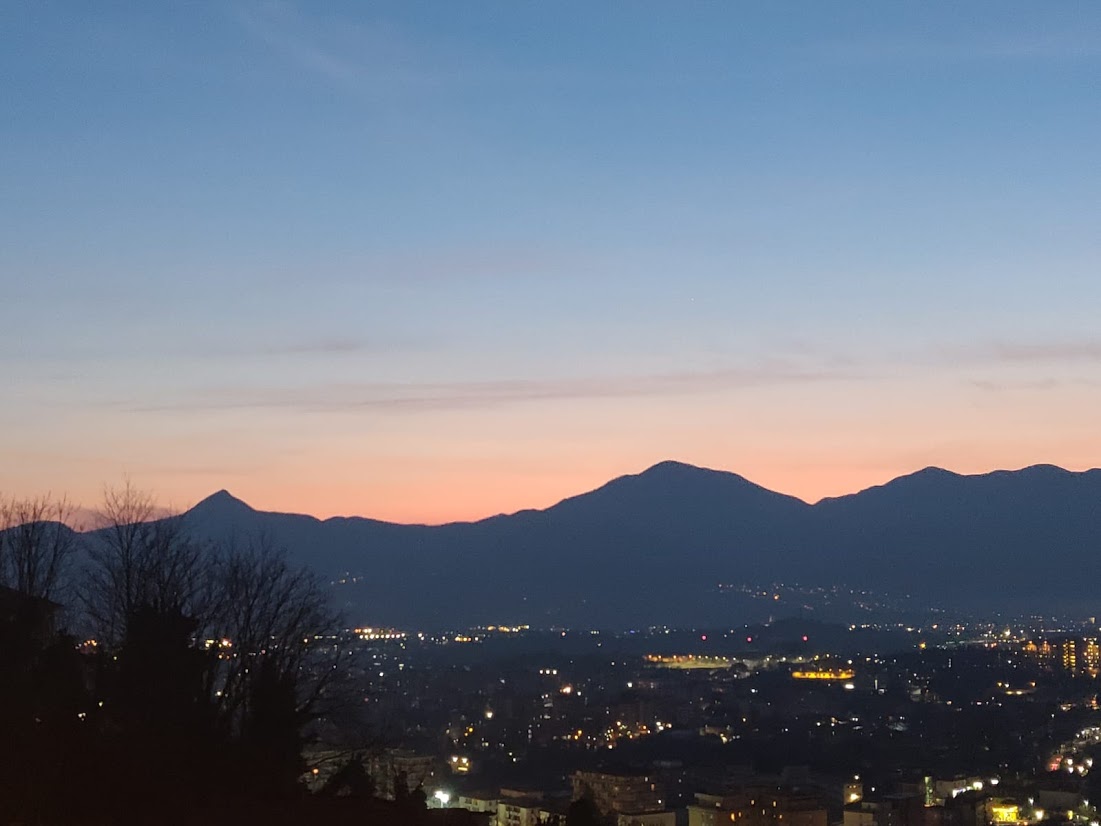 My name is Filomena Viviana Tagliaferri. I was born in Frosinone, in the very heart of the Ciociaria region (Lazio), in central Italy. Since I was a child, my love for the past has been nourished by the extraordinary history of my birthplace – with its castles, abbeys and fortified borghi – as well as by my parents capacity of making me and my sisters to cultivate reading. My first original research – pursued in Birmingham in 2003 – was in the Elizabethan cheap print, a subject that I developed in my master degree theses, defended in 2005 at the University of Rome – La Sapienza. After the completion of my Ph.D. at the University of Florence, I was active… END_OF_DOCUMENT_TOKEN_TO_BE_REPLACED

Medroute is funded by the European Union (Grant No 747030) through Marie Curie Action.

For further information about the project, please contact:
medroute.eu@gmail.com